Lucid on Tuesday unveiled the Air Grand Touring Performance, which takes over from the limited-volume Dream Edition Performance as the most powerful Air model.

The dual-motor Grand Touring Performance has 1,050 horsepower, which isn’t quite as much as the 1,111-hp Dream Edition Performance, but it can still do 0-60 mph in 2.6 seconds, according to Lucid. The standard Grand Touring has 819 hp and a claimed 3.0-second 0-60 mph time.

Lucid’s intense push for efficiency is not just what has enabled the range, but the performance in this model—with a suite of compact components.

A 900-volt electrical system also enables Air models to gain 300 miles of range in as little as 21 minutes—on a 350-kw CCS DC fast-charging connector—according to Lucid. An independent test also showed that the Air charges faster than the Model S, Porsche Taycan, and Mercedes-Benz EQS.

These dual-motor versions are just a bridge to the next performance version, we suspect, as a tri-motor version has been hinted for the next year or so.

Thu Apr 14 , 2022
WHILE we dedicate time each week to cleaning inside our homes, have you ever stopped to think how dirty your car seats might be? Whether they’re stained from drink spills or grubby from general daily use, it’s not exactly easy to shove them in the washing machine to get them […] 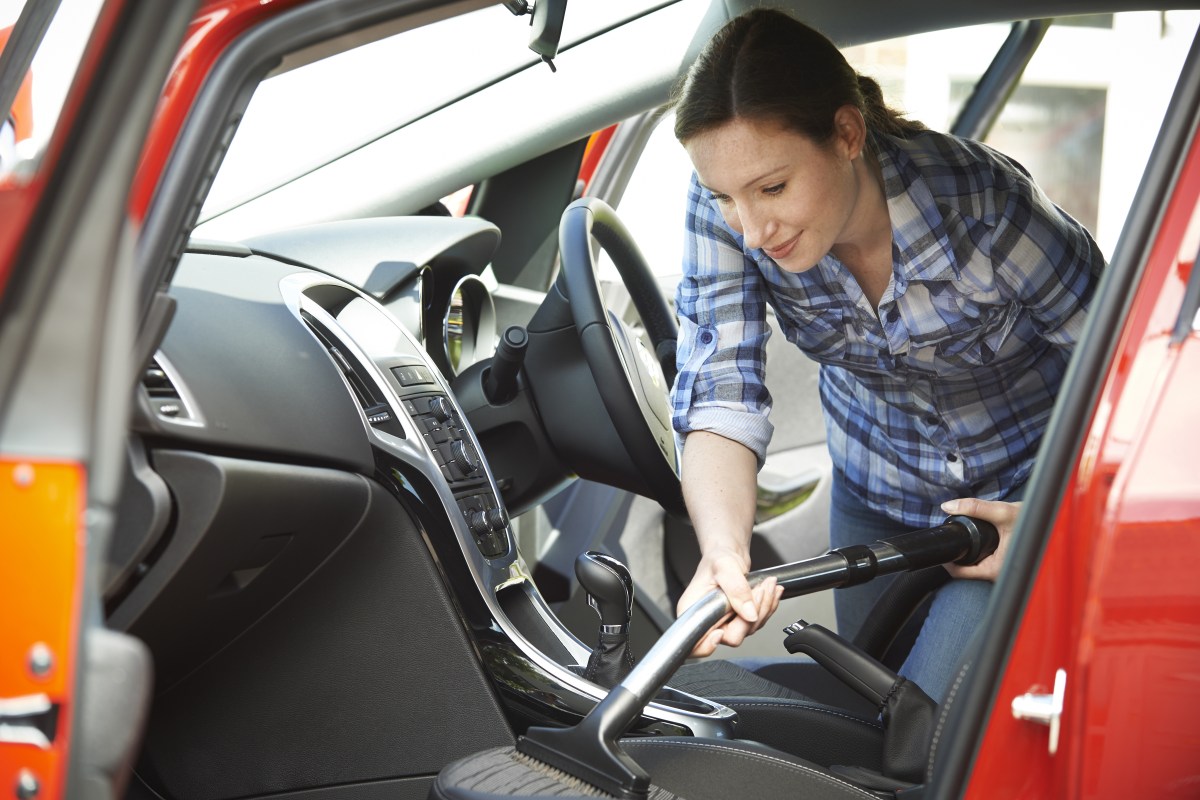