The Daihatsu Taft is likely one of the most ambitiously named vehicles in automotive history – the name “TAFT” is an acronym for “Tough Almighty Fourwheeldrive Transport.”

I think many of you will agree that there are far too few vehicles with the word “almighty” in their model name, and Daihatsu set about making this right in 1974 when they released the first vehicle in the Taft model series.

Daihatsu is perhaps one of the least well-known Japanese automakers, despite the fact that it’s also one of the oldest. The company started out as Hatsudoki Seizo Co. Ltd in 1907, it was essentially a commercial entity arm of the Engineering Department’s faculty at Osaka University. 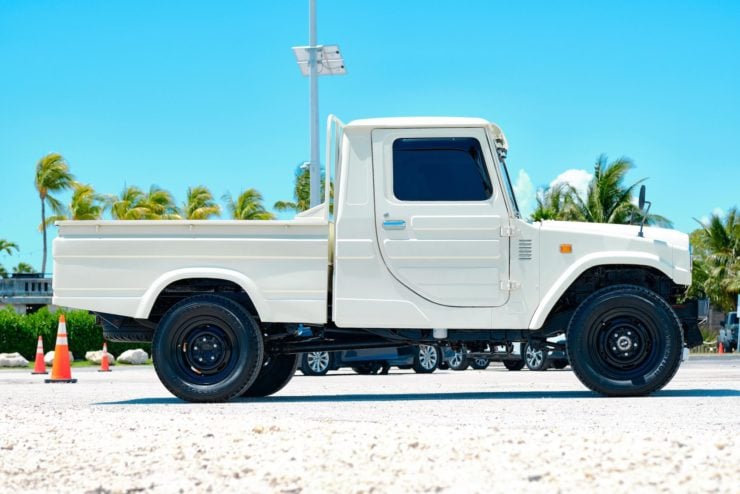 This is the F55 version of the Taft, meaning its the long wheelbase model with a tray back and a 2.5 liter diesel engine up front.

Hatsudoki’s early years were dedicated to the development and manufacturing of small gasoline engines for industrial use. They also built steam engines for the Japanese National Railways, followed later by diesel railway engines, and finally by road vehicles.

Simple, affordable, and lightweight three-wheeled vehicles entered production with Hatsudoki in the 1930s. After WWII in 1951 the company was renamed Daihatsu and it’s focus remained much the same, the manufacturing of small and affordable vehicles.

In the 1960s Toyota bought a significant share in Daihatsu, slowly increasing their stake over time.

Daihatsu became one of the most successful “Kei Car” marques in Japan – these are vehicles designed to fit neatly within Japanese government restrictions on size, weight, and engine displacement which gave them access to a special low tax bracket.

Over time Daihatsu’s focus shifted from developed countries and regions to the developing world, today they’re a major player in countries like Indonesia and Malaysia.

The Daihatsu Taft was clearly influenced by the early American Jeep, and by the Japanese vehicles that had been based on it – like the Toyota Land Cruiser and Nissan Patrol. 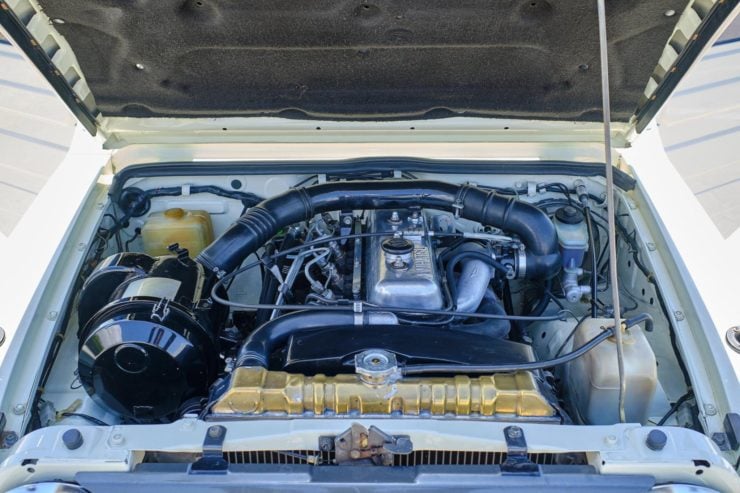 The 2.5 liter diesel is an inline-four cylinder engine producing 61 bhp and 107 lb ft of torque, with the power sent back through a 4-speed manual transmission and a two-speed transfer case.

The Taft has a utilitarian design with stamped steel body panels, a ladder frame steel chassis, live axles front and rear on leaf springs, a minimalist interior, and a front mounted engine sending power back through a manual transmission and two-speed transfer case.

The model family was offered under a number of different names in different global markets, it was known as the Blizzard, Scat, Wildcat, and Pionier depending on where you were in the world.

Tipping the scales at between 2,170 and 2,760 lbs, the low weight and small dimensions of the Taft made it ideal for accessing hard to reach areas on narrow trails overgrown with plant life.

Production would run from 1974 until 1984, after which time it was replaced by the Daihatsu Rugger, which was also known as the Daihatsu Rocky or the Daihatsu Fourtrak, again depending on where you lived. 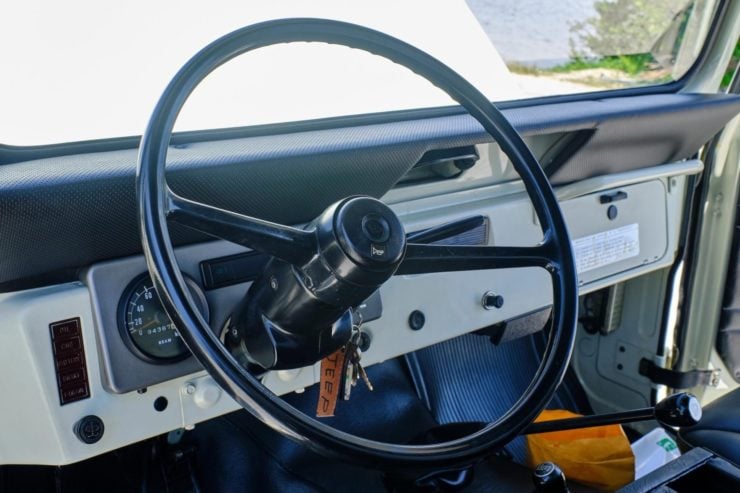 The interior is just as utilitarian as the exterior, it has seating for two and it’s left hand drive.

The Taft you see here is a 1981 F55 model, the long wheelbase tray back version with the 2.5 liter diesel engine.

We don’t see many of these getting restored but with the rising interest in both classic four-wheel drives and classic Japanese vehicles, we may see more Tafts getting the restoration treatment.

The restoration on this one finished recently and the vehicle was then imported into the United States in March of 2022. It’s now being offered with a clean Florida title and the correct tool kit.

If you’d like to read more about this unusual classic 4×4 or register to bid you can visit the listing here on Bring A Trailer. 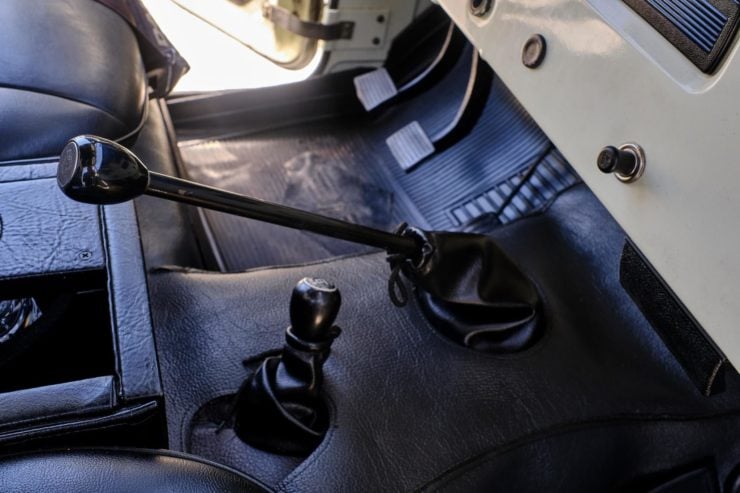 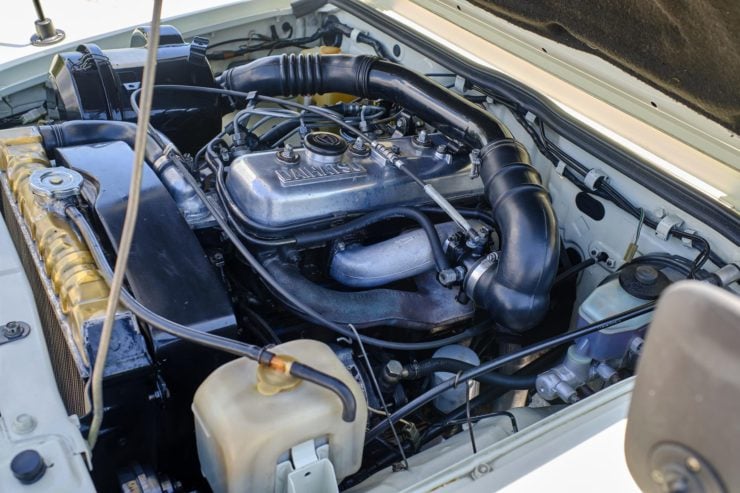 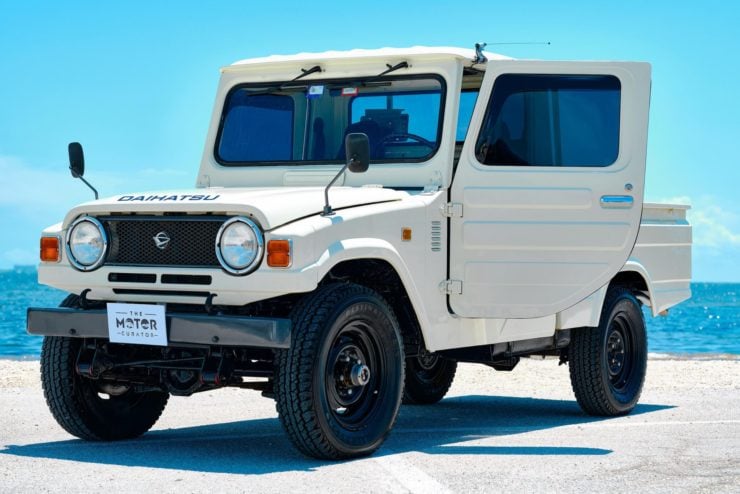 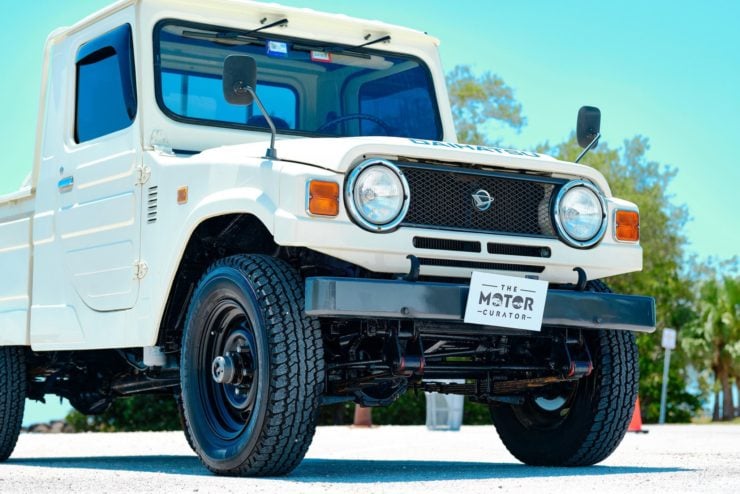 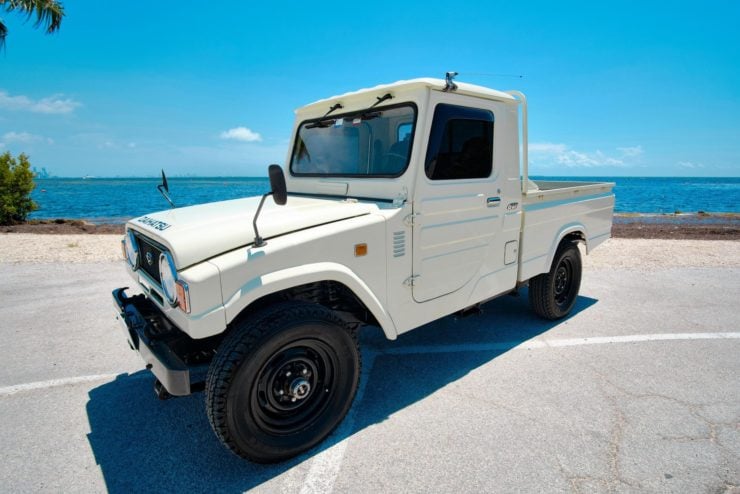 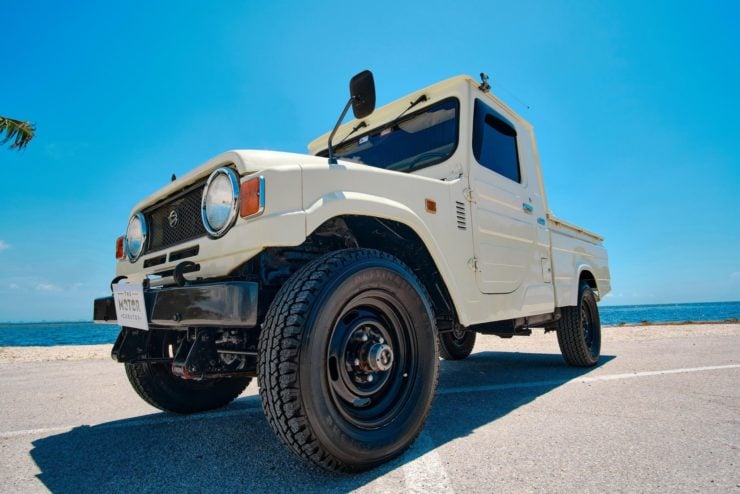 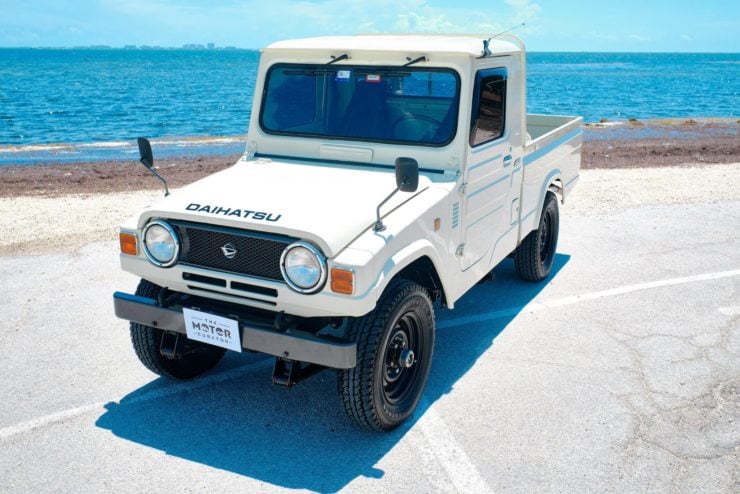 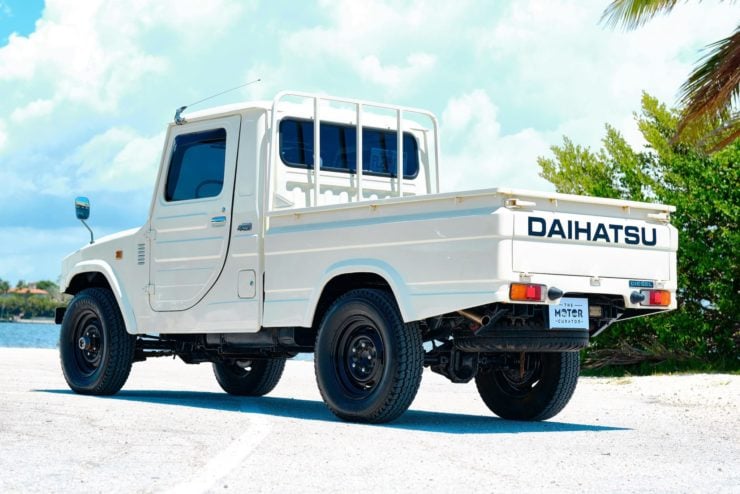 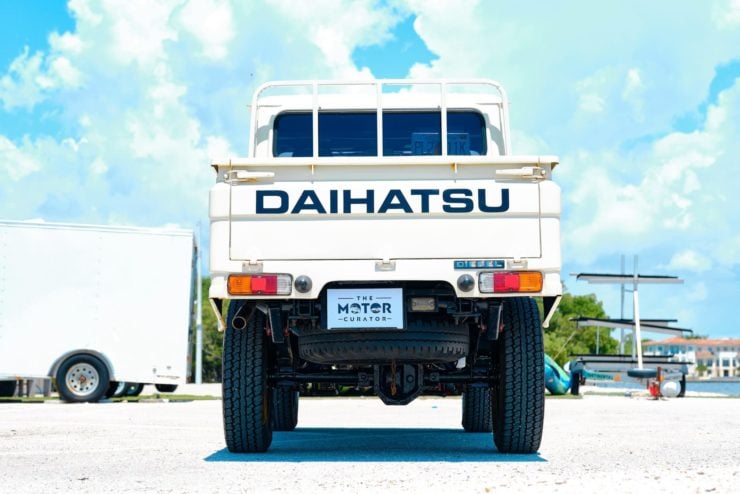 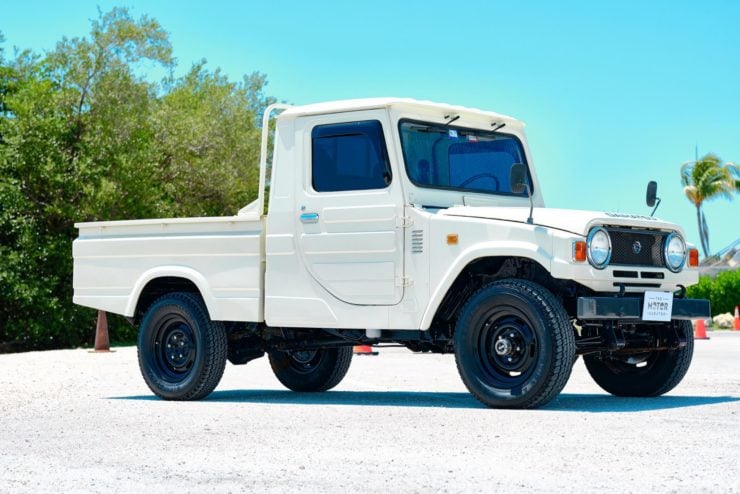 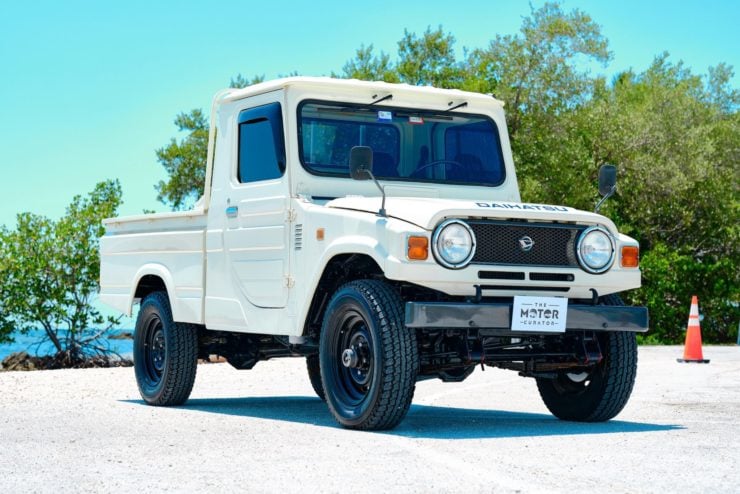 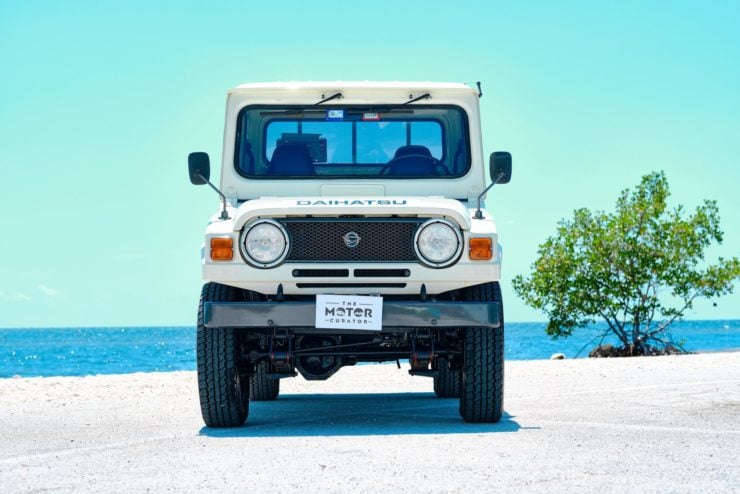 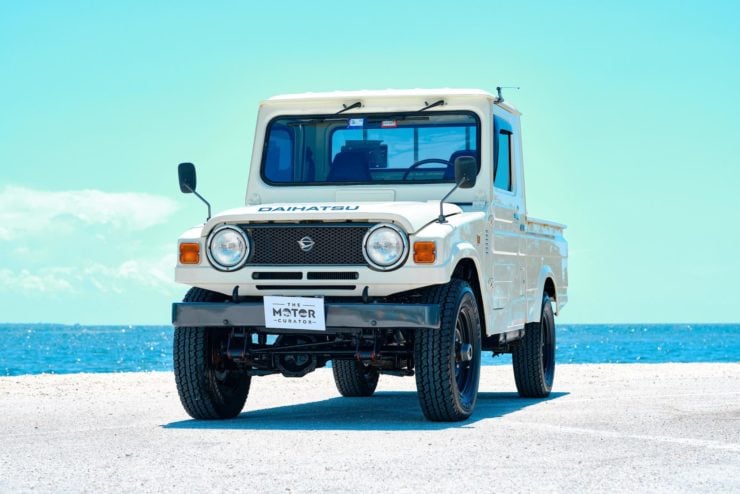 Images courtesy of Bring A Trailer

Who Else Wants to Upgrade Their Subaru?

Sat Jun 4 , 2022
[ad_1] Your Subaru is obtaining more mature, and you are not nonetheless ready to trade it in for a more recent product. It is easy to get to do the job, faculty, the grocery shop, and other locations around town with your car or truck, and you can nevertheless get […]